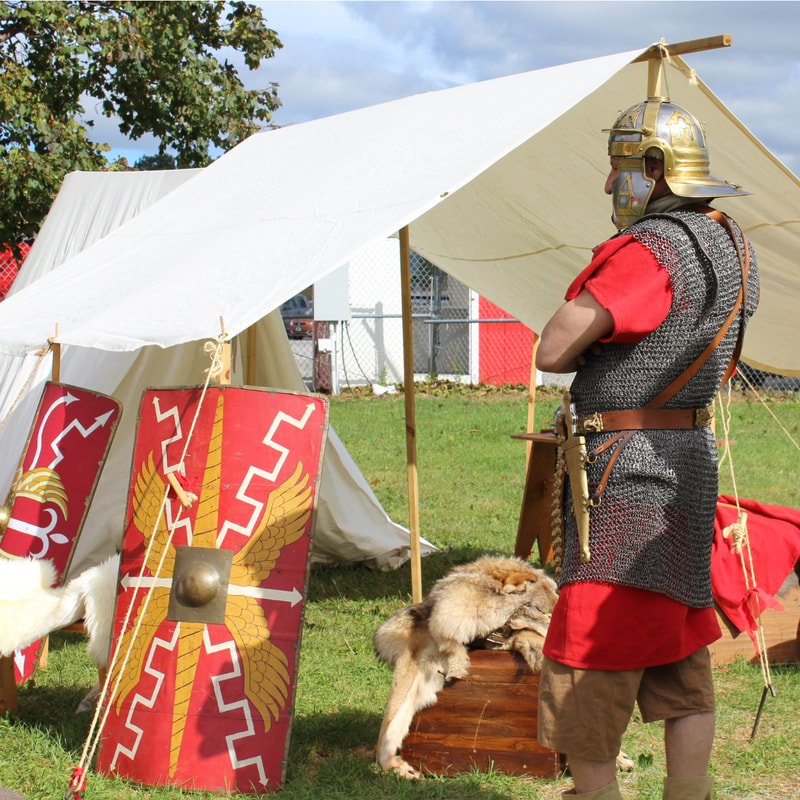 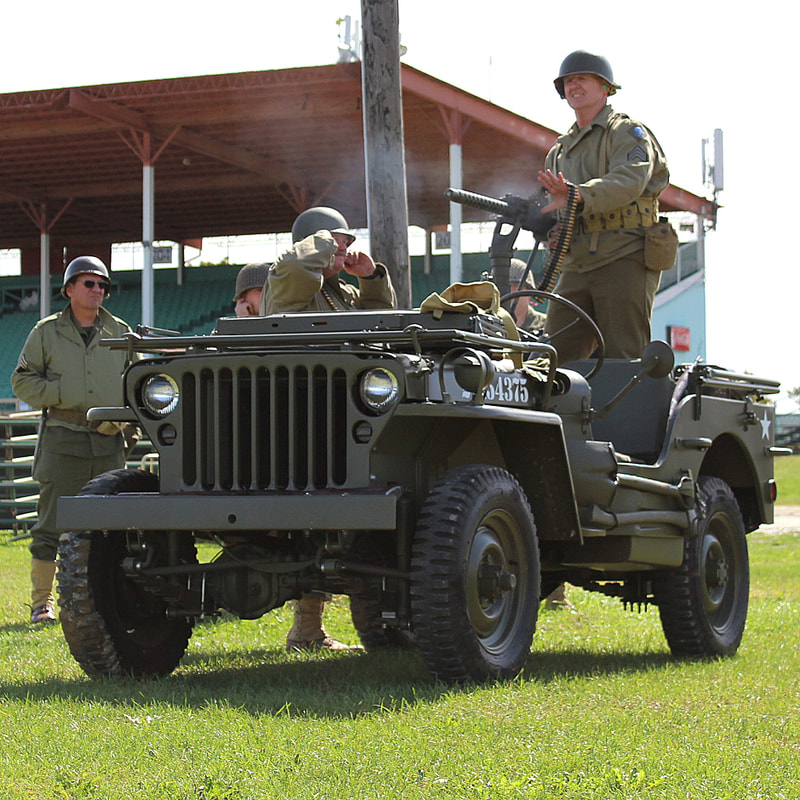 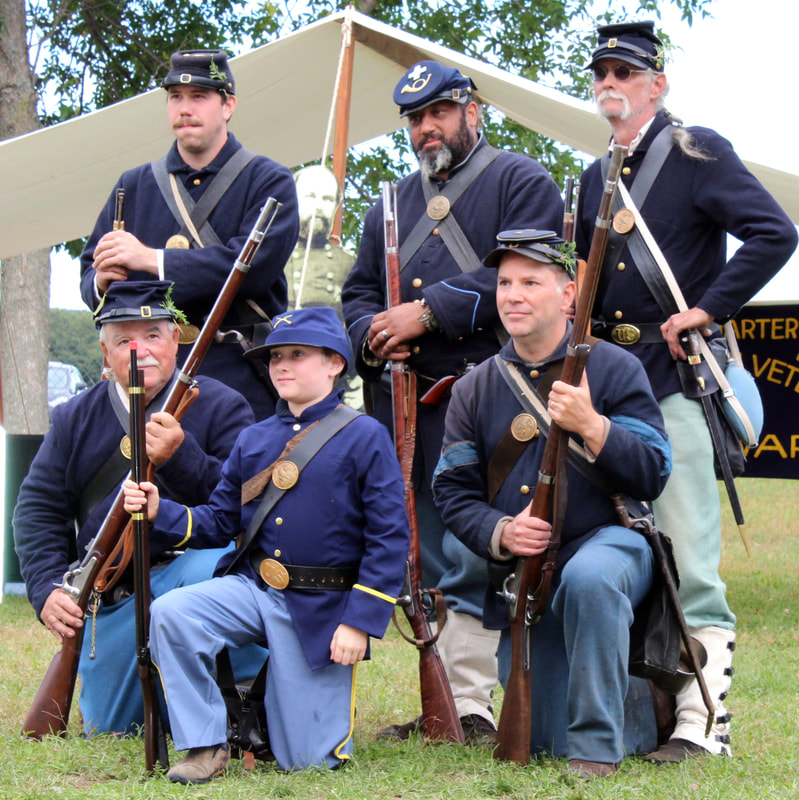 What is Living History?

Living history is an activity that incorporates historical tools, activities and dress into an interactive presentation that seeks to give observers and participants a sense of stepping back in time. Although it does not necessarily seek to reenact a specific event in history, living history is similar to, and sometimes incorporates, historical reenactment. Living history is an educational medium used by living history museums, historic sites, heritage interpreters, schools and historical reenactment groups to educate the public or their own members in particular areas of history, such as clothing styles, pastimes and handicrafts, or to simply convey a sense of the everyday life of a certain period in history. – Wikipedia​

Militaria are artifacts or replicas of military, police, etc., collected for their historical significance. Such antiques include firearms, swords, knives, and other equipment such as uniforms, military orders and decorations and insignia. An alternate name, used by many dealers, for militaria is ‘military antiquities’ or ‘military antiques’. – Wikipedia
UA-83281087-1 G-316339809